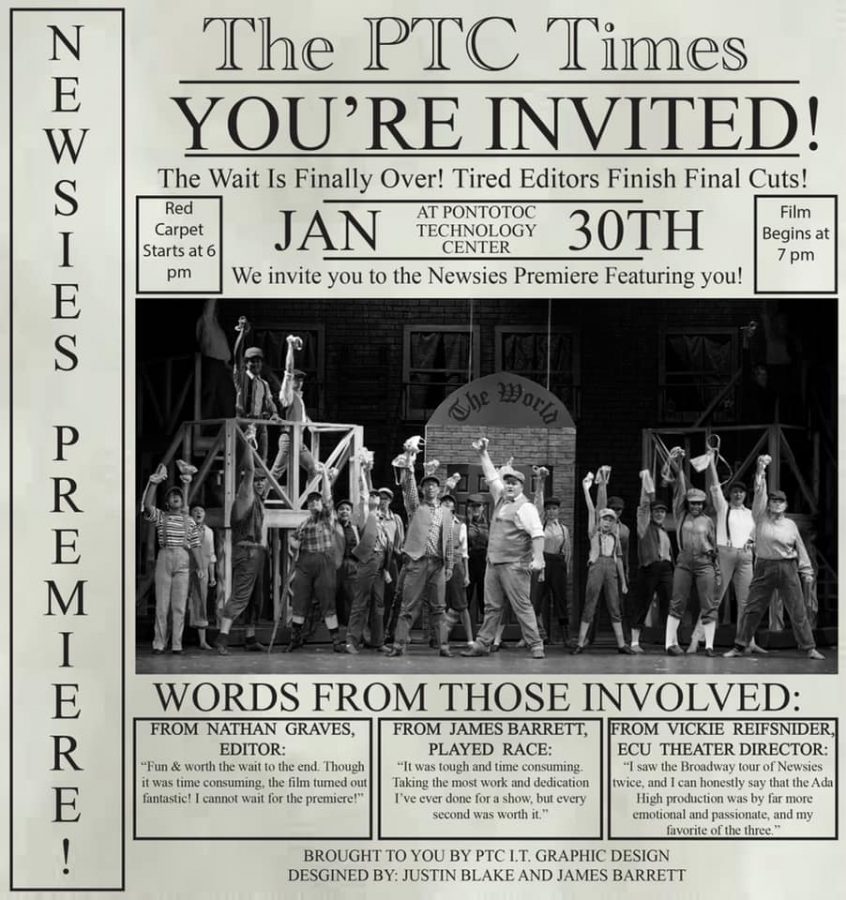 Although their shows were interrupted by COVID-19 and split months apart, the cast of Ada High’s production of Newsies was able to end with the royal treatment. Pontotoc Technology Center (PTC) IT students led by teacher Tina Davis threw a red carpet premier of their filmed production of Newsies the Musical starring the Ada High performing arts cast.

“I think a lot of memories were made,” Davis said.

PTC students filmed multiple dress rehearsals and edited the footage into a two hour feature length film. The cast was invited to dress in their finest and attend a red carpet event hosted on the PTC campus. 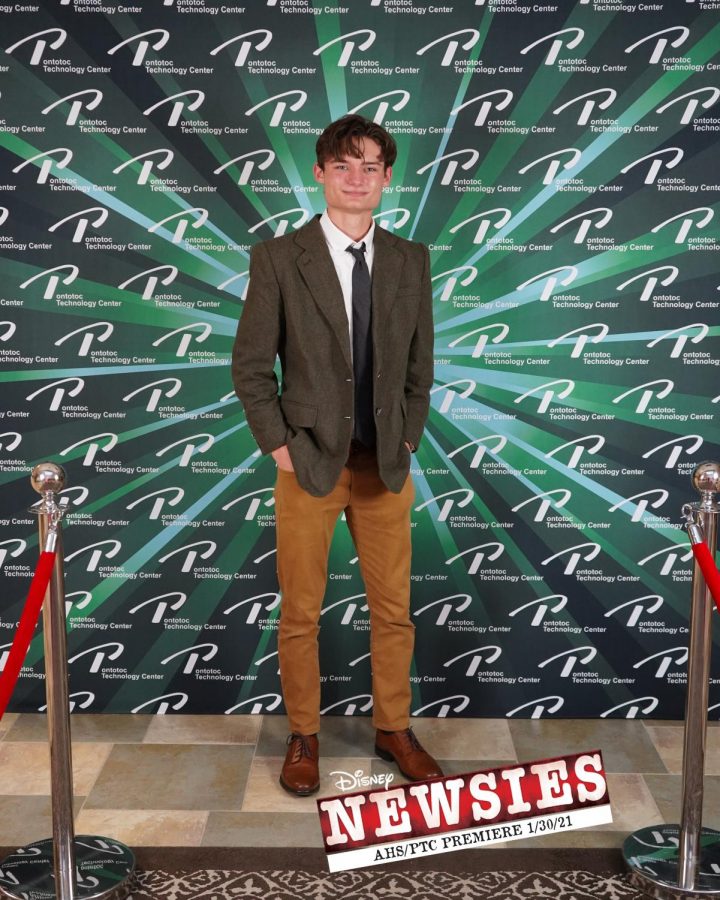