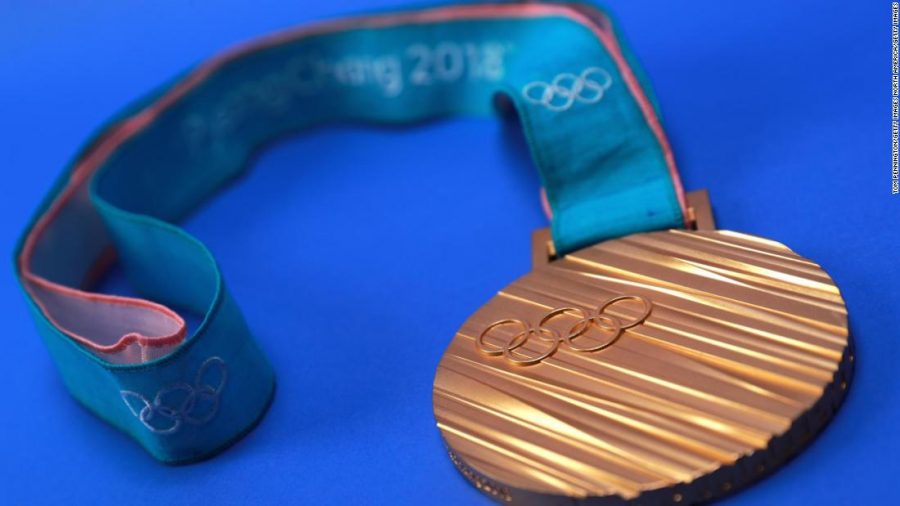 The 2018 PyeongChang Olympics, where the U.S. falls on number of medals.

Take a look at the total amount of medals the U.S. has won in PyeongChang.

The U.S. is a nation that has consistently made a strong showing at the Olympics and is widely known by competitors from around the globe. The PyeongChang Winter Olympics was no exception.

By the closing ceremony of the Olympics on Feb. 25, as reported by CBS sports, Team USA had won a total of 23 medals; nine gold, eight silver and sixbronze. This total puts the U.S. in fourth place for most medals earned at the 2018 Winter Olympics. There were a total of 30 countries competing.

The medal count did end up falling a little short of Team USA’s total in the last Winter Olympics. In the  2014 Sochi Olympics the U.S. amassed 28 medals with (nine gold, seven silver and twelve bronze).