Running Against the Pride 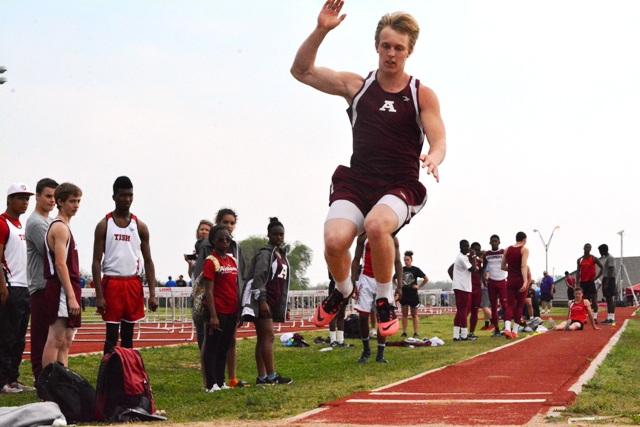 As the sun’s beating rays came down in sizzling waves, Ada was out making the best of the weather.  The Ada Cougars traveled all the way to Durant to compete against in the track meet.  To say the least, many of the Ada Cougars placed in multiple events.  With both the girls and the boys placing, the season seems to be on a great start.