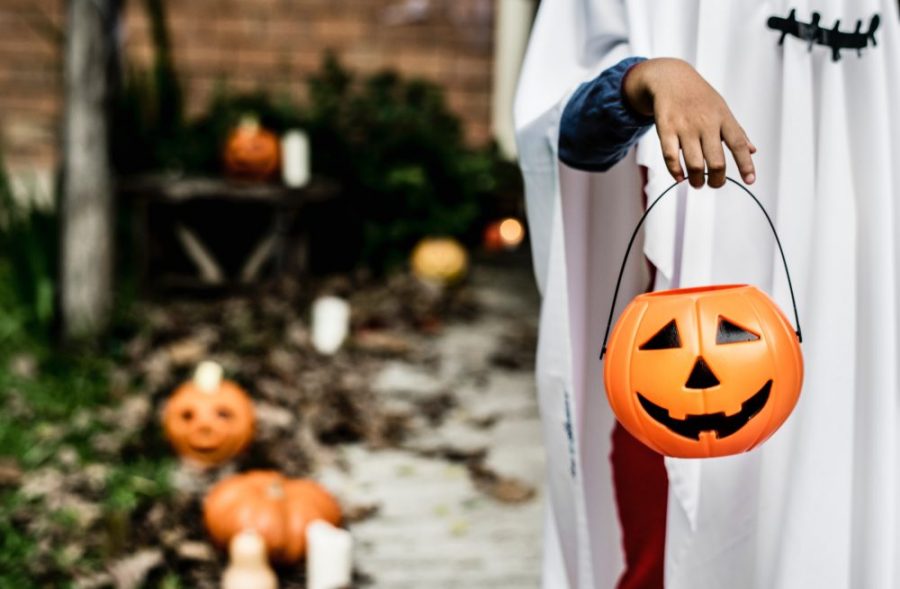 About the Writer Karla Charqueno

Halloween is a time of fright. The fear of spiders disappear as the caricature of them are sprawled across the porch of houses. We binge horror movies of ghosts and demons and shudder when we hear the smallest creak in the floorboards behind us, and yet we forget the biggest horror that arrives with the holiday, the costumes that culturally appropriate.
The costume “Gypsy” is one that is fairly popular among many girls of all ages when they must choose what to wear for Halloween. The term is also used to describe girls who want to attain a ‘hippy esque vibe’ as there are many different clothes and objects that are deemed as such. Though I’m sure many do not know it, but the term is actually a slur used against those of Romani origin. The term has a dark history attached, and to then apply the term to tank tops to be sold at a profit to promote the ‘vibe’ someone wants to go for, is at the least pretty horrid.

When the Romani people moved from India to East Europe, the racial term was created when Europeans believed they were Egyptian. Due to their choice to travel to make money, the Romani people were branded as thieves, and has further led to the development of the connotation “gypped”. The first introduction of this was found in an 1899 dictionary that was used to describe an unethical person with ulterior motives. In 1914, it appeared in a book by Louis Jackson & C. R Hellyers list of vocabulary detailing criminal slang. They defined it as those who cheat others to further their position. A quickly rising false generalization has in no doubt affected the way people in western media view the Romani people.

The effects of this stereotype are still felt today around the world. Earlier this year in March, Romani people were attacked in the streets of Paris among false reports of a child kidnapping that had taken place. A group of 50 were seen armed with sticks and knives enter into the slum where the Romani people were settling, and had set their vans on fire as well as terrorized and attacked the people.

Numerous corporations such as Etsy and JC Penny, market and advertise a “gypsy” aesthetic with the word sprawled across the tank top along with flower sketches and drawings. To ignore the weight held on this word, but at the same time not condemning the use of the word used in western media and corporations alike, to describe people with malicious intent whilst laughing along to the crude depictions on TV, worsens the problem and allows it to be the norm.

To shed a little bit of light on how cultural appropriation can be harmful is a quick video produced by NC State University for the Leadership and Civic Engagement program.

With Halloween quickly nearing, it’s important to remember that above all, it’s a time to just have fun, so lets steer clear from the costumes that would incite anger and disbelief. Dress up as your favorite slasher or character from a show, not someone different from your own culture and race. The fabric, paint, and masks you put on, are something that we can’t take off after the night is over.

Here are just a few stories from people across different backgrounds give their thoughts about how it feels to see someone appropriating their culture on Halloween.