Does Halloween have a deeper meaning? 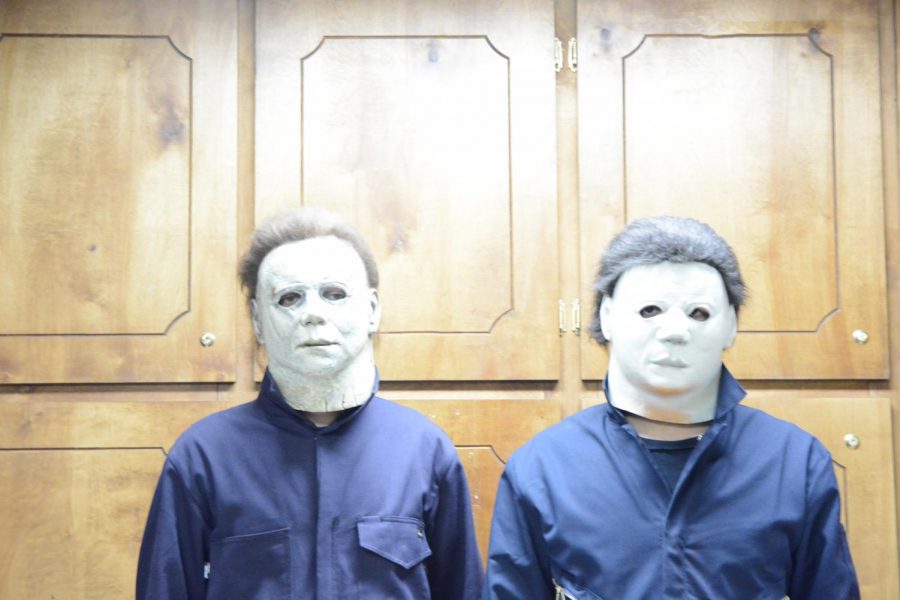 There are several fun holidays throughout the year, and one that really excites a lot of people is Halloween. People have the opportunity to dress up as whatever or whoever they want and walk around to get free candy. They adorn their houses with scary decorations and watch scary movies. But what is the real meaning of Halloween? Where did Halloween originate? Who came up withe the idea? Sure getting candy is fun and dressing up and being creative is good, but is there a deeper meaning to Halloween?
Origin of Halloween
According to Answers.com Halloween originated in Ireland. Immigrants from Ireland brought the holiday to the U.S. around 1845. It was believed that the devil roamed the area around the capital. People would disguise themselves as monsters because they feared that the devil would take them to the underworld. It was part of a Celtic religion in Britain. The Celtics believed that the spiritual world would overlap with the living as each year passed and that the devil walked with the spirits. They also believed that if people dressed up for Halloween, the demons would not recognize anyone and would be tricked into thinking everyone was a demon of some sort. That is why people dress up in costumes for Halloween, a fact that remains unknown to many Halloween celebrators.
Pumpkin Carving
Pumpkin carving has become a widely celebrated Halloween tradition. It’s often used as a way to bond with family and friends, and there are even competitions to see who can carve the best pumpkins. But what’s the truth behind pumpkin carving? Just like the day itself, pumpkin carving originated in Ireland as a decoration. Pumpkins were used to keep the bogeymen such as vampires and demons away.
­
Trick-or-treating
To many children, the best part of Halloween is going from door-to-door asking for candy. But where did trick or treating come from? The Smithsonian dates the ritual of trick-or-treating back to 1927 when children and poor families would get dressed up in whatever costumes they could get and go from door-to-door begging for food or at the very least a little change. That’s the treating part to trick-or-treating. They’d beg and if they got food, they would sing and pray for the people who gave to them. If the person didn’t give them food, they would pull a small prank or joke. Eventually it caught on and children all over were ringing doorbells for candy.

Just like an other holiday, Halloween has its early origins and hidden meanings that have helped form the basis of today’s traditions and celebrations. Comment below and tell us how you celebrate Halloween.