The Cleveland Indians need to stay 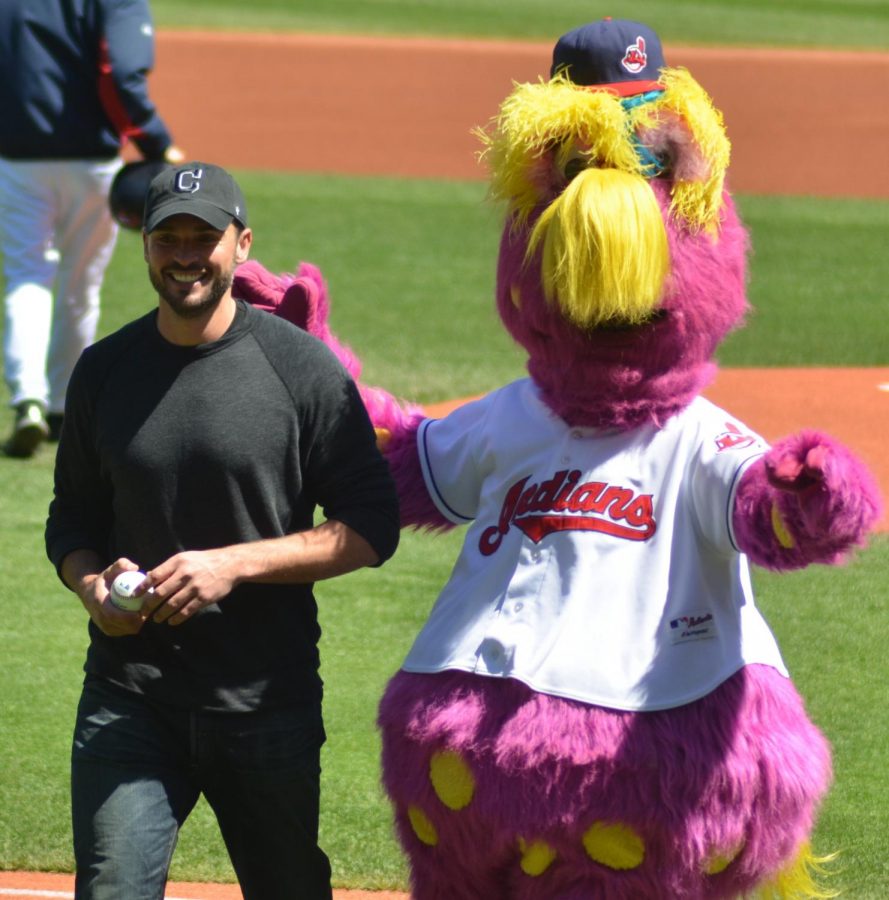 The Cleveland Indians mascot Slider Mae dons the Cleveland hat with the soon to be removed logo.

The Cleveland Indians are about to remove their cap and jersey logo, the famous Chief Wahoo. Wahoo has been a symbol for all Indians fans and can be found on all of their gear. This change is only the beginning being as anything having to do with the Indians has been deemed as “offensive” to many groups of people. This classic baseball team has been known as “The Indians” for over sixty years and now appears to be one of the first set to fall to the “racism injustice” movement. This historic franchise deserves better and needs to be saved.

*All 100 Word Rants reflect the opinion of the student writer. They do not neccessarily reflect the views of The Cougar Call or Ada City Schools.